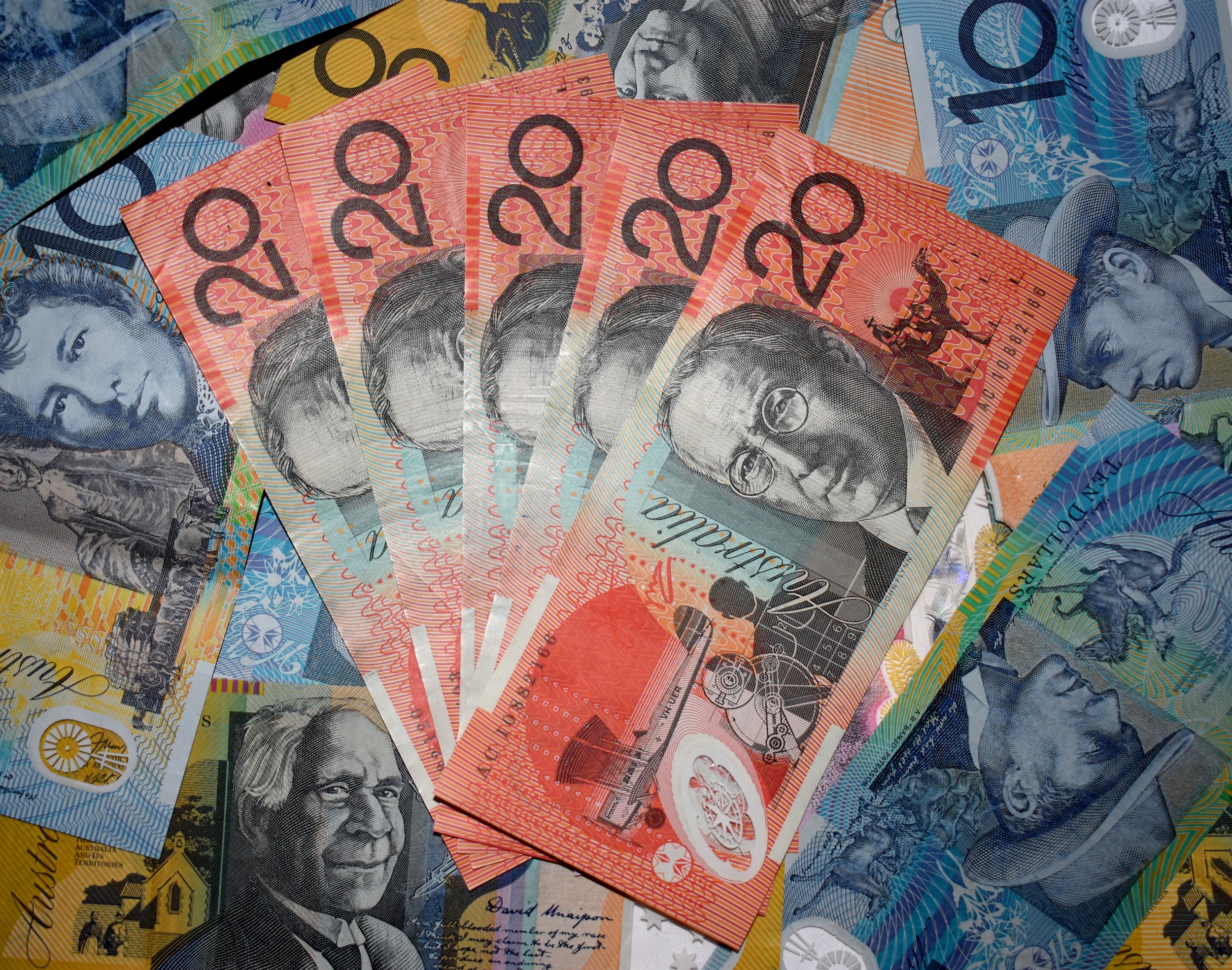 Trading in exotic currencies has seen a sharp increase in popularity in recent years. The main reason is that the spread of the internet has allowed the world market to open up, so you no longer have to be a professional trader to try to make some money. Additionally, everyone has heard a story about someone’s cousin’s friend striking gold with exotic forex trading.

This has led to a lot of regular people trying out their luck. And while many people do end up making a profit, most start blind and it takes them years to understand how it all works. While experience is the best teacher, it’s better to use other people’s experiences to your benefit.

In this guide, we will explain what exotic currencies are, how to trade them, and the factors you should consider before getting into the game. Armed with such knowledge, you’re much more likely to be successful on your first try and quickly start making a profit.

What Are Exotic Currencies?

First off, we should clear up a common misconception. Whether a currency is considered exotic or not has nothing to do with its value. For instance, the Kuwaiti dinar is consistently the strongest, but it’s still considered exotic. It’s essentially based on the popularity of the currency among traders. And when something becomes common practice, it’s hard to change.

Consequently, it’s hard to get real-time information on exotic currencies as you can do for the majors, which makes them less popular. Which makes it harder for them to become popular. It’s essentially a catch 22. Try to look for information on the Iraqi dinar and see how much you have to dig to get accurate real-time data.

Now do the same for the USD and you’ll see the difference. In short, exotic currencies are the ones that do not constitute major or minor forex pairs when trading. The major pairs are made of USD, EUR, GBP, JPY, AUS, CAD, CHF, and NZD. When you trade any combination of these currencies with each other, it will be considered a major or minor pair.

So What Are Exotic Forex Pairs? 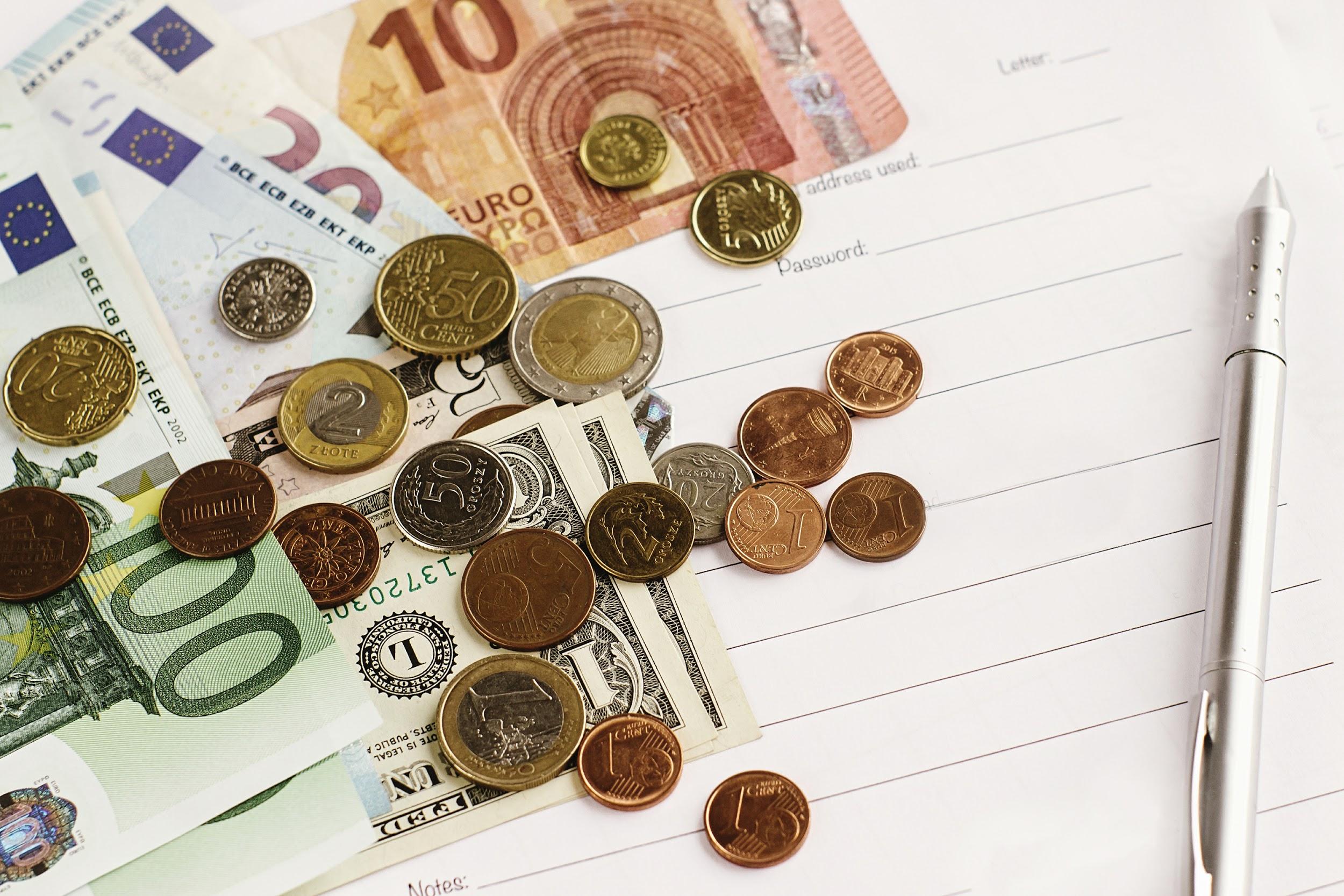 To make it more clear: EUR, GBP, etc./USD – major pair; JPY/EUR, CAN/GBP, CHF/JPY, etc. – minor pair; include any other currency not on the list and it’s an exotic pair. However, as there is no governing body determining what constitutes a major or minor pair, nor any special criteria other than how often these pairs are traded, these ‘definitions’ tend to be used differently by traders.

So don’t be surprised if you find somewhat conflicting information when you search for it. As we’ve said, major pairs are when the USD is involved. However, some traders consider the EUR so significant that they have a subcategory they call euro crosses – any of the currencies combined with the EUR. But, these things don’t affect exotic currencies, so it’s nothing you should worry about.

How to Trade in Exotic Currencies

The basic principle of exotic forex trading is the same as with regular currencies, so we’ll only give you a quick rundown. In essence, there are two positions you can take – the long and short, just like in stock trading.

Going long is when you buy a currency expecting its value to rise. So, let’s say you use USD to buy Iraqi dinar. You are betting that the value of the dinar will go up so that your investment will be worthwhile.

Going short is the opposite. You sell the Iraqi dinar for USD because you expect its value to drop. Then, the USD you bought will be worth more and you can buy more dinar than you initially sold.

As you probably know, it’s all about the margins and timing. You need to find the right moment to either sell or buy to make a profit. That’s how it generally is with currency trading. However, if you wish to trade forex pairs, there are other things to consider. 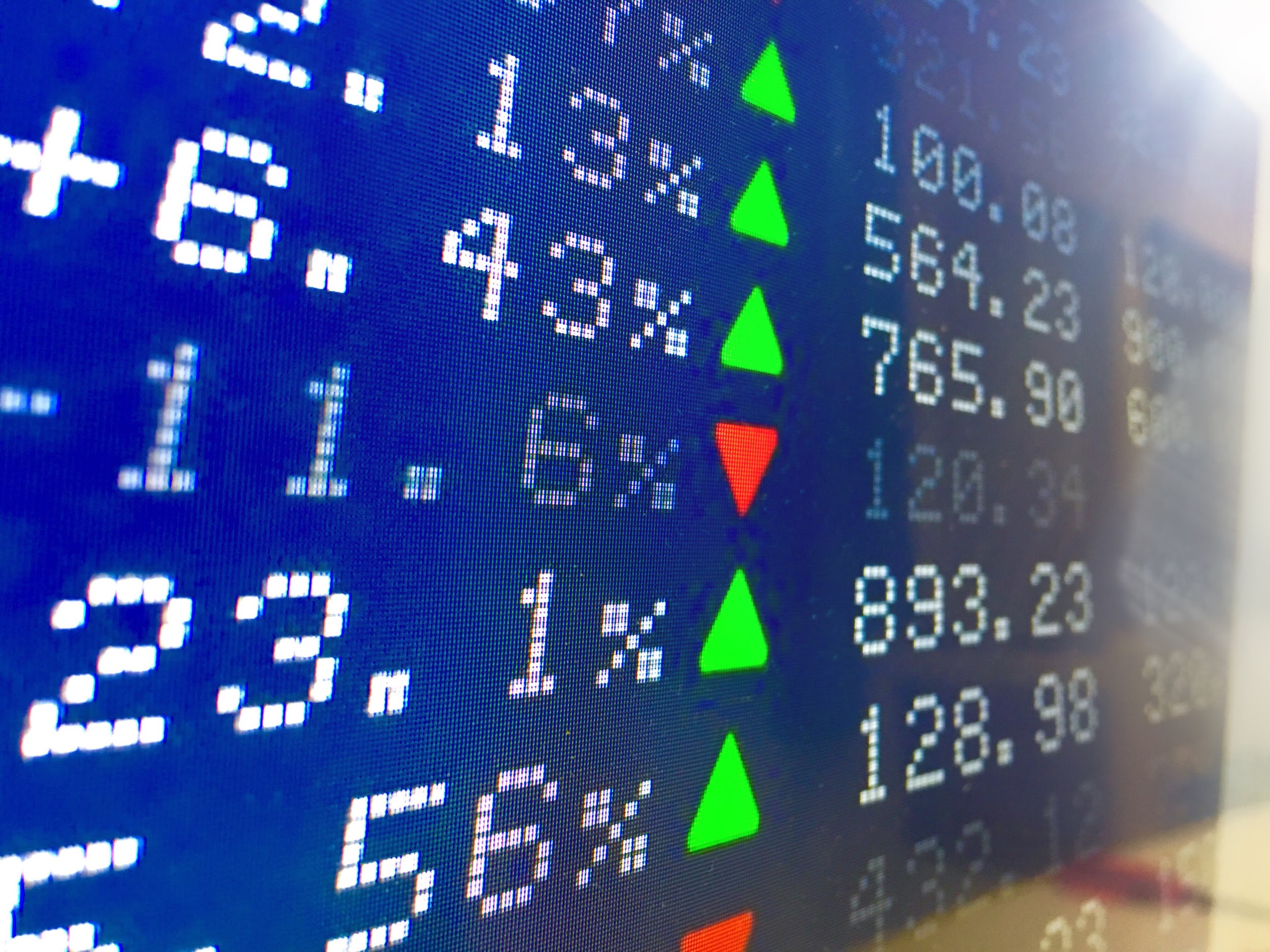 Partially convertible currencies are another matter. Their exchange rates are in part controlled by the state that issues them and not the market, so they are traded in low volumes. While you can exchange these currencies, the amounts are limited.

The third type is non-convertible currencies. These are currencies that cannot be legally traded on the international market. Usually, it’s due to government restrictions by the country that issues the currency, to protect their economy. Before you start exchanging currencies, you need to know which type it is.

Then, we get to the reason most people want to trade in exotic currencies – the fluctuations. Exotic currencies are heavily dependent on the economy of their mother country, so their value can see sharp rises or steep declines. This is not the case with the major currencies, so exotic forex pairs provide more opportunity, but also more risk.

Finally, think about how well you can inform yourself. The goal is to sell high and buy low but to do that you need to make good predictions. And those predictions require access to information, which is not always freely available.

If you speak the language of the country issuing the currency or have reliable sources, then you should consider trading. Otherwise, it might be better to find a currency where your access to information is better. A few hours can make or break your profit margins with exotic forex pairs. 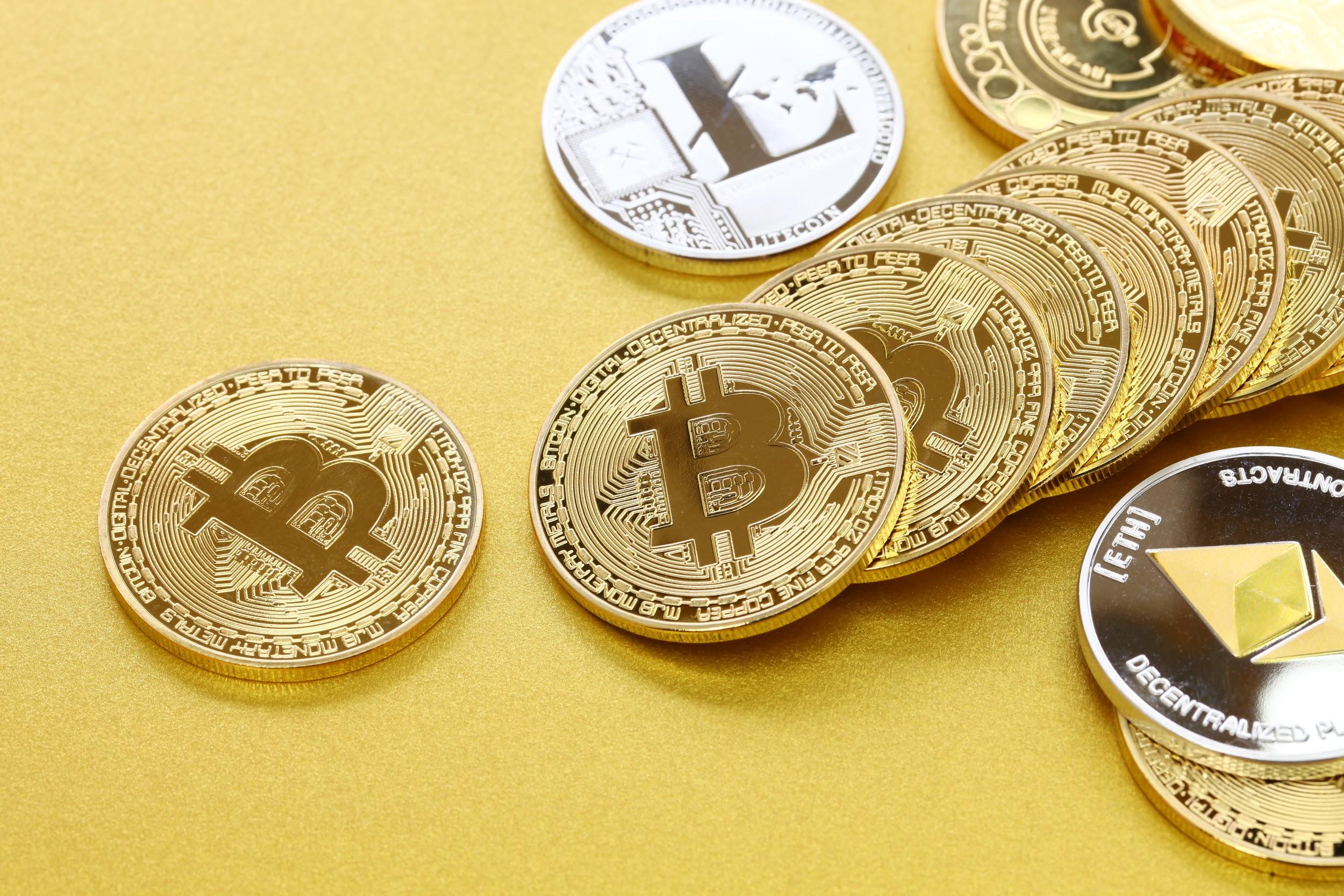