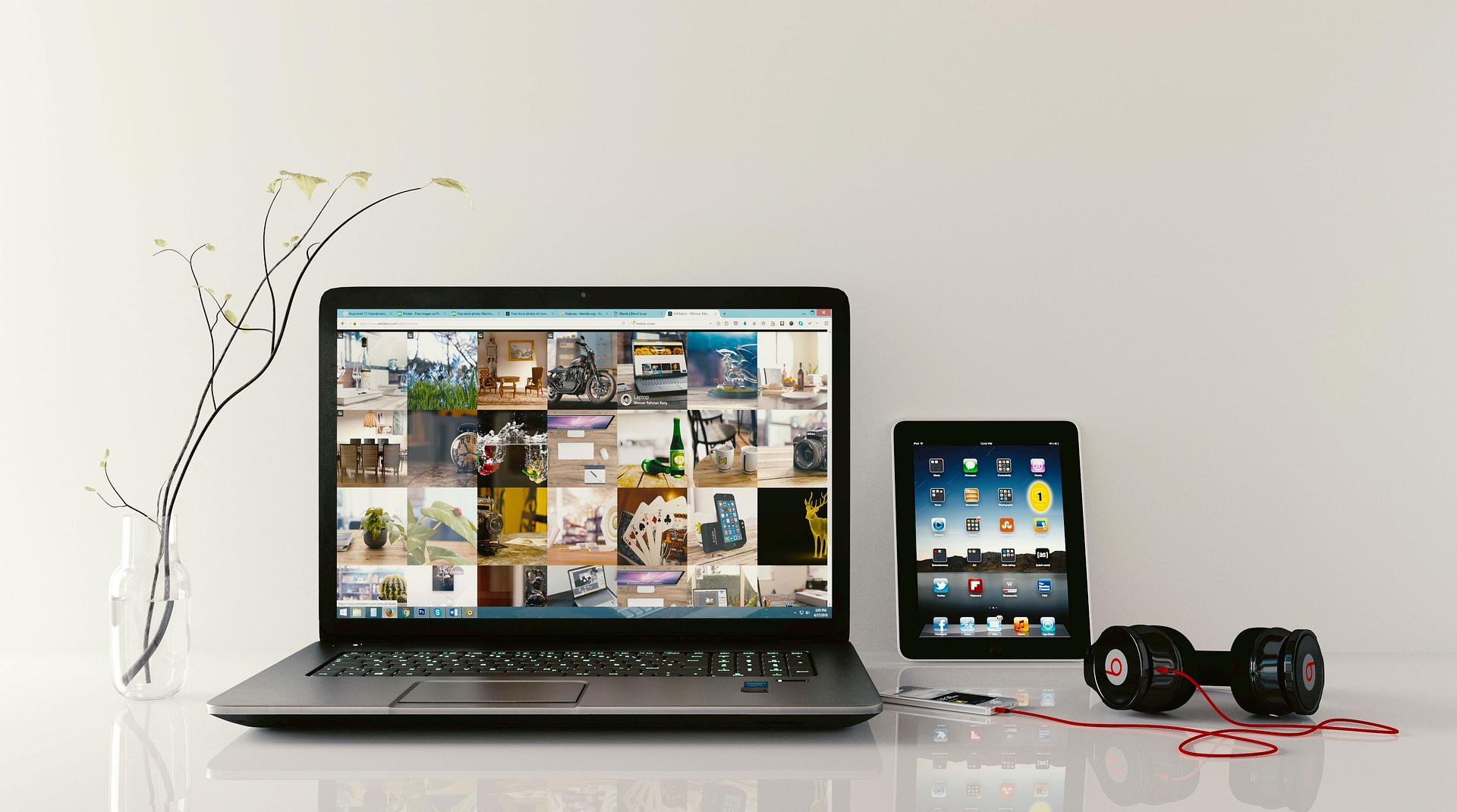 If you decide to choose a laptop for gaming, pay attention not only to the specifications of the gadget but also to the features of the display and keyboard ergonomics. Try to evaluate all the parameters and approach the choice of a comprehensive approach.

They provide the highest frame rates and realistic visual effects such as ray tracing, fade in and out at variable speeds. The 2019-2020 gaming laptops are most often equipped with the following types of GPUs:

Keep in mind that you won’t be able to upgrade the laptop’s CPU in the future. Choose one that fits into your budget.

Gaming laptops are equipped with Intel and AMD processors. The most popular CPUs are Core i5-9300H, Core i7-9750H and i9-8950HK from Intel. Seventh- and ninth-generation processors often go in tandem with GTX 1070/1080 and RTX 2060/2080 graphics cards. Chips from AMD, such as the Ryzen 5 3550H and Ryzen 7 3750H have improved performance compared to previous series. They belong to a more budget price segment than Intel CPUs.

Powerful processors, as a rule, go in conjunction with high frequency graphics cards. Therefore, laptops with high-performance chips are most often equipped with the latest GPUs.

High-resolution video games require large amounts of RAM. The minimum value of RAM for gaming PCs is 8 GB. But it’s better to choose laptops with 16 GB of memory or more. If necessary, the amount of RAM can be expanded by installing additional modules.

Two types of drives are used for storing information in laptops:

They differ in the technology of reading and writing data. Other differences include different operating speeds. The average writing or reading speed of an HDD is between 60 and 200 MB/s. The SSD has a read/write speed of over 500 MB/s. SSDs lose out to hard drives in terms of capacity.

Which type of drive is better? If you decide to choose a laptop for gaming, pay attention to models equipped not only with HDD, but also with an SSD drive. The solid-state element in this case is used for additional data loading. In this case, the SSD volume should be from 128 to 256 GB. So that your laptop can hold all your favorite video games, choose models with an HDD of at least 1TB.

If your budget is limited, you can buy a device with more modest parameters. Later on you can upgrade your storage capacity to whatever you need.

The characteristics of the display determine the quality of the image. Among the important parameters of the monitor is the type of matrix. It determines the color reproduction, contrast, brightness, response time and viewing angles. In gaming laptops are used matrix TN and IPS. IPS matrices provide better image quality than TN elements.

Evaluate other parameters when choosing a monitor as well:

Some gaming devices have a function of synchronization of the display and graphics cards. It eliminates the effect of blurring and lagging of the picture.

The company offers gaming laptops based on high-performance AMD Ryzen 5 and 7 processors, as well as Intel Core i7 and i9. ASUS ROG Zephyrus laptops feature a patented aerodynamic system and 12V fans. The dust-proof cooling system ensures stable performance even during long gaming sessions. It has software that allows users to adjust the operation modes of the GPU according to the current task. TUF Series laptops boast high performance, ruggedness, and durability. The keyboards of this family of laptops have an increased service life and are designed for over 20 million keystrokes.

HP produces devices of different price categories. The manufacturer presents several lines of laptops for gaming, among which:

HP laptops with GeForce RTX 2070/2080 GPUs allow you to play the most demanding games at maximum settings, such as Assassin’s Creed Odyssey, Metro or Shadow of the Tomb Raider. Mid- to high-end models are also ideal for eSports and online gaming sessions.

If you are thinking about what device is better to choose a manufacturer, look at the gaming computers MSI. The brand offers a wide range of products, such as:

For true gamers, Acer offers a variety of series:

The portable DELL XPS series features not only a memorable design but also high performance. Some models have a graphic gas pedal in tandem with the physical one. In addition, the laptops are equipped with two graphics cards. This provides the perfect speed of the gameplay, as well as displaying all the graphical nuances of the game.