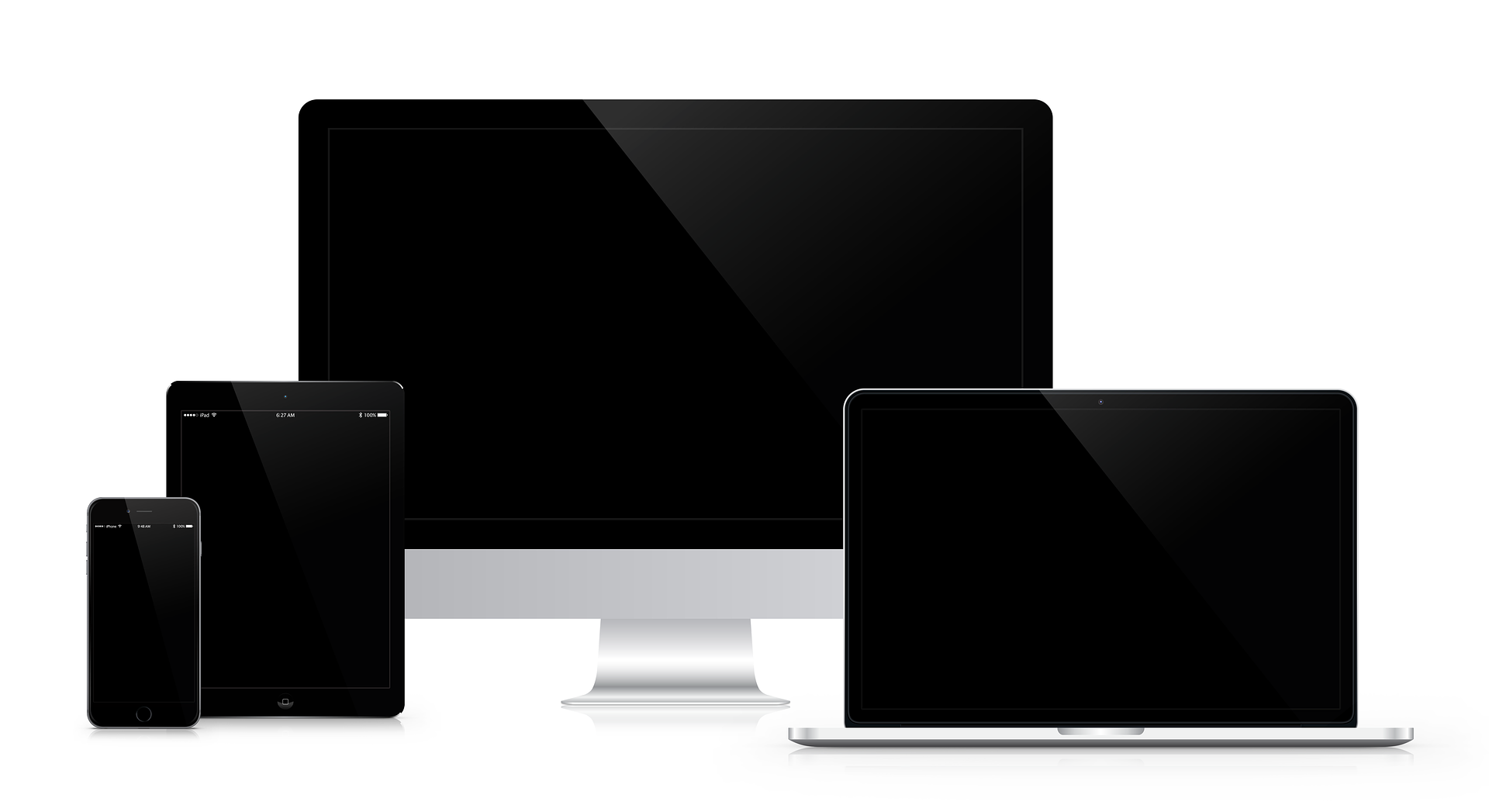 The pros and cons of the tablet and laptop aren’t always obvious. So deciding what you need is hard. Manufacturers are doing everything possible to reduce the difference between the tablet and laptop. Tablets are equipped with removable keyboards, and laptops are making them lighter and thinner. The line between the two is getting brittle, but they’re still two different gadgets, with their own strengths and weaknesses.

Similarities Between Laptops and Tablets

Both gadgets are quite convenient to use outside the house: on the plane, park, train, cafe. They are lightweight, unless, of course, we mean 17-inch laptops. They can work independently from 4 to 10 hours. 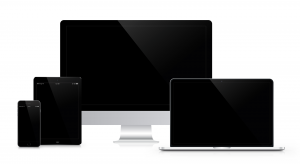 Both laptops and tablets don’t require the connection of third-party devices – you can do without a mouse, and without the additional speakers.

Both gadgets have similar components and principles of work. The screen runs on an IPS matrix (sometimes OLED or TN), there is a reserve of internal and RAM, both need regular charging.

Differences Between Tablets and Laptops

A laptop is a reduced copy of the computer, the tablet is an enlarged version of the phone. So their first functional difference is in the keyboard. The input device on the tablet is touch. Of course, you can buy an external keyboard, but experience shows that it doesn’t give the same ease of typing as a laptop because it’s still much smaller in size.

The tablet can be used in mobile mode, that is, as a smartphone. This is convenient when there is no access to Wi-Fi. But to connect the laptop to the mobile Internet, you will have to dispense it from the smartphone, thereby draining both batteries.

The way of charging is the main difference between a tablet and a laptop, what to choose? For example, the battery of a tablet can be recharged in the same way as a phone – with a standard USB or Lightning cable. So it can be recharged at the bus stop, in the subway or on the plane, including from an external battery. But charging a laptop isn’t as universal, so it requires a special device and outlet.

What Is Better for Work

Let’s determine what is the main goal of the gadget? If it’s entertainment, then what format is better? Surfing the Internet and social networks is possible on both devices, but it’s more convenient to do it on the phone. If work, then there are also many questions – to design or to write, to edit or to read, to conduct conferences or to keep track of figures? There are a lot of options, so it’s impossible to confirm the popular stereotype “laptop is for work, tablet is for fun.”

For example, for designers, the tablet will be the main tool for work, and drawing on the laptop will be absolutely uncomfortable. Well, those who write a lot, just confirm that you can print blindly only on a normal keyboard. A virtual one will definitely bring you a lot of typos and pain. In this case, it will be more convenient to read the text on a tablet than on a phone or laptop.

What Is Better for Entertainment

For social networking, playing at http://augustus-slot.com, watching movies, scrolling through news feeds and playing games, a tablet is perfect. Lightweight gadgets can be carried from room to room, you can comfortably lie in bed with it without getting tangled in the charging wires. The smaller the device, the greater its autonomy, that is, the time to work on a single charge.

What Is Better for Education

Students need a computer to search for information while doing their homework and online assignments. Therefore, a laptop will be quite handy – you can put it on the desktop for as long as you need it, and then put it away. Tablets are also suitable, but there is a risk that children will adapt them for games.

But students often need to carry a gadget to college to record lectures. And in this case, mobility is really important, so, at first glance, the choice of a tablet seems logical. But remember the speed of reading lectures and imagine how uncomfortable it would be to type on a touch screen.