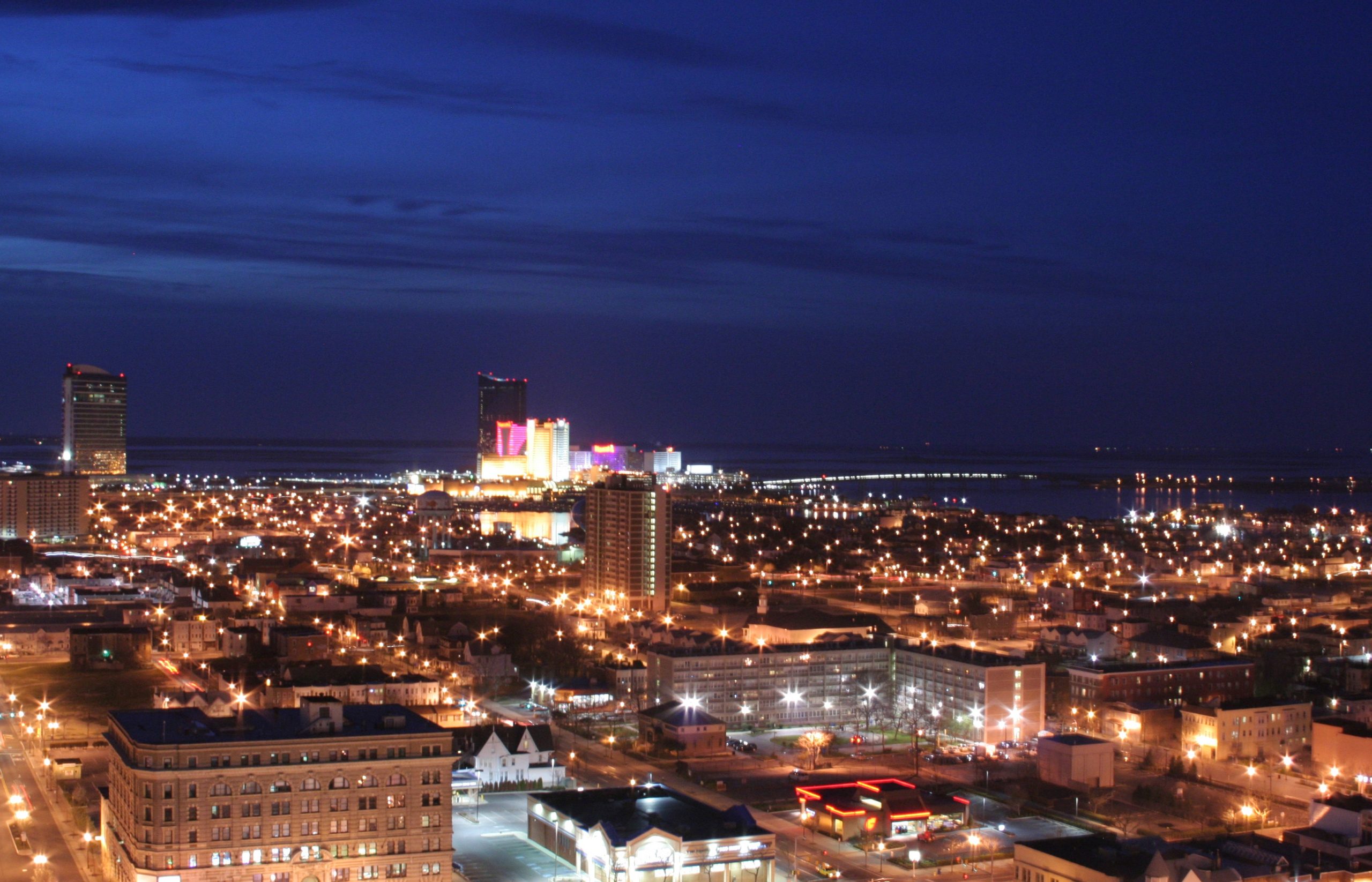 Las Vegas damned! New Jersey is the online gambling capital of America. Though this claim may not exactly be official, as it stands, New Jersey is second only to Nevada in the burgeoning world of sports betting.

It is crazy to imagine how far New Jersey has come. Until the late 70s, gambling, playing slots and the blackjack tables were never a pastime for most people, leave alone the residents of New Jersey. If you wanted to test lady luck, the only way to do it was to plan out a trip to Nevada or settle for the nearby Atlantic City.

But boy have things changed! Online betting is a culture that has rapidly gained fame and taken root in New Jersey. Today, casino visits have turned from atypical expeditions to be enjoyed once in a blue moon to accepted leisure activities. And online gambling is at the helm of it all!

So how did New Jersey become the unofficial online gambling capital of America?